Home Mental Health Why Can’t I Free Myself From The Legacy My Dad Left Me?

I can’t outrun the feeling I’m in danger of ending up like my father. A recluse, depressed, bedridden, with only the television for company.

He couldn’t maintain the apartment in which my brother, Daniel and I were raised – before we moved him up to a studio apartment in Connecticut, where Daniel was currently residing. We had to bring in men in Hazmat suits because the place was so filthy and vermin-infested. When I used to drop off groceries for him, I wouldn’t even put my shoulder bag down on a chair, staring in horror at the roaches as they scurried across the dining room table and recoiling from the ones that lay dead on the foyer floor. My father had no compunction about walking around barefoot, clad only in dirty shorts. I’d implore him to put something on and he’d insist I was the one with the problem.

The kitchen was worse. Pots and pans with God-know-how-many-years of gunk stuck to their surfaces piled in the sink and laying haphazardly on the greasy counter. More vermin running across surfaces and in the cabinets and drawers. Empty soda bottles and used tissues are strewn across the floor. Rotten food in the fridge, stuck to the shelves. More roaches and flies startled me when I opened the door and they flew out.

I couldn’t wait to get out of there. Regardless of how badly I had to pee, I held it for the hour-plus drive home from Queens to Westchester, County, a suburb of New York City. 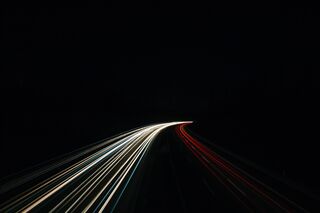 On the way home, the oncoming headlights and the stress of dealing with my father inevitably triggered a migraine.

I suppose that’s one reason – or the major reason I’m pushing myself so hard (see last week’s post “Just Breathe. Remember to Breathe” ). I’m terrified of ending up like him. I know I can’t match my mother’s brilliance, so if I imagine one of those see-saws that we used to have in the playground when I was a kid (which was a long time ago!), the end that I’m on is tipping toward my father.

I used to think I was going to end up as the old cat lady – that was when I had my two kitties, Zoe and Lucy. I always thought when I had to put them to sleep I would get two more. But then I developed asthma, so cats were out of the question. Now I’m more afraid when I think about my father’s DNA being hard-wired into my psyche, and there is no way to modify it. 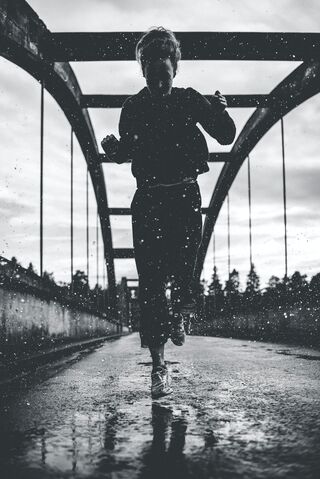