Home Motivation What is Peacocking, And Why Is It So Popular?

The term ‘peacocking’ may sound a little old-fashioned and out of date, but believe it or not, even if many of us don’t know what it is, we see it everywhere in modern society. There are peacocks everywhere on social media, television and on the streets or in the gym, and I’m not talking about the bird either.

This brief article examines what Peacocking is, when it may have gone too far, the negative impacts of Peacocking on others and why you probably shouldn’t do it.

Contents hide
1 Peacocking: The Basics
1.1 Why be a Peacock?
2 3 Facts about Peacocking
3 FAQs
3.1 Is Peacocking a bad thing?
3.2 What does it mean to peacock for attention?
3.3 Is it common for men to peacock around women?
3.4 Why do people peacock when they are working out in the gym?
3.5 Are there rules to Peacocking?

In general terms, Peacocking is showing off to impress someone. It is taken from the idea that the peacock bird will utilize its bright and colorful feathers to show off to other birds and people alike. It is most commonly used to describe a male trying to impress a female in some way so that he stands out from the rest of her ‘suitors’ and decides to be with him.

It can come in many forms under this specific definition, like showing off muscles, driving an expensive car, or showcasing dance moves! You see it a lot in Shakespeare plays, where two or three men might be looking to get the attention of the ‘fair lady’.

However, there are many other examples of when Peacocking is common, and they are not confined to the list below:

Of course, the term peacocking does not solely apply to men, it does apply to women too and is common among them when linked with social media status and make up or appearance.

Even many of our favorite shows like Love Island, or Jersey Shore from back in the day, were all about individuals showing off their bodies, and as will be discussed soon, this can have a negative effect on viewers!

Why be a Peacock?

Peacocking is not just a character trait that people exude for no reason at all, in fact, there is an evolutionary basis behind Peacocking. Showing off is part of human nature, and it always has been. Throughout history, men have shown off to attract females and vice-versa.

Think back to when you were a kid (I’m talking to you now, gentlemen), and you would see a girl you had a crush on, you would try and show off (thinking that you were awesome).

You probably tried to run fast or walked a certain way to impress them. We don’t grow up for many people; we just get older, and those animal instincts of “I need to show off” may never go away.

Studies have shown that Peacocking has a lot to do with the male ego and the wish for men to show their best side for fear of rejection. When a man peacocks, he is not only doing it to show off, but he is putting his ego and pride on the line hoping that people respond positively with approval. 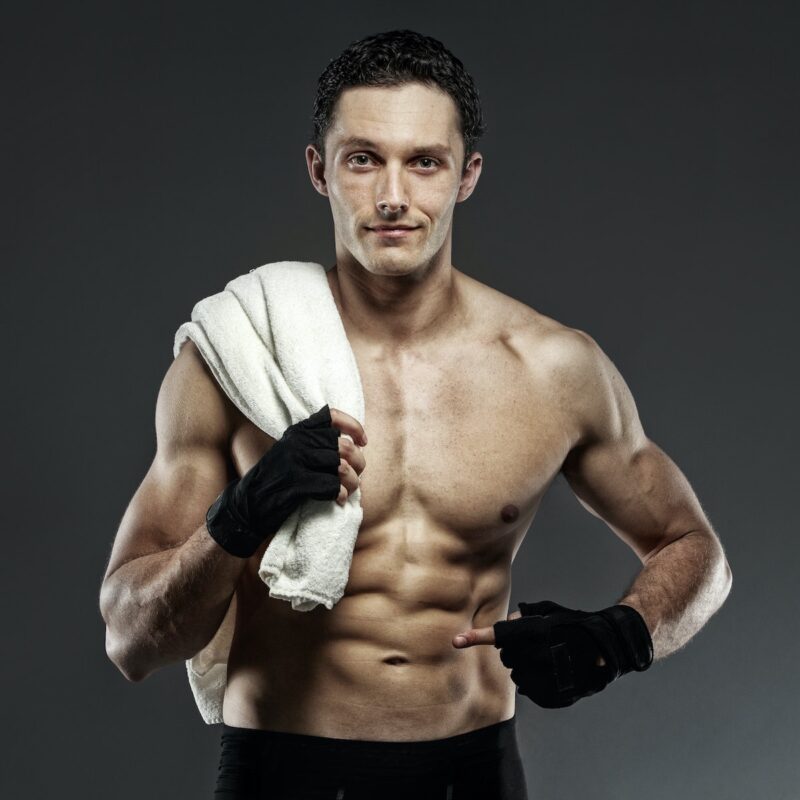 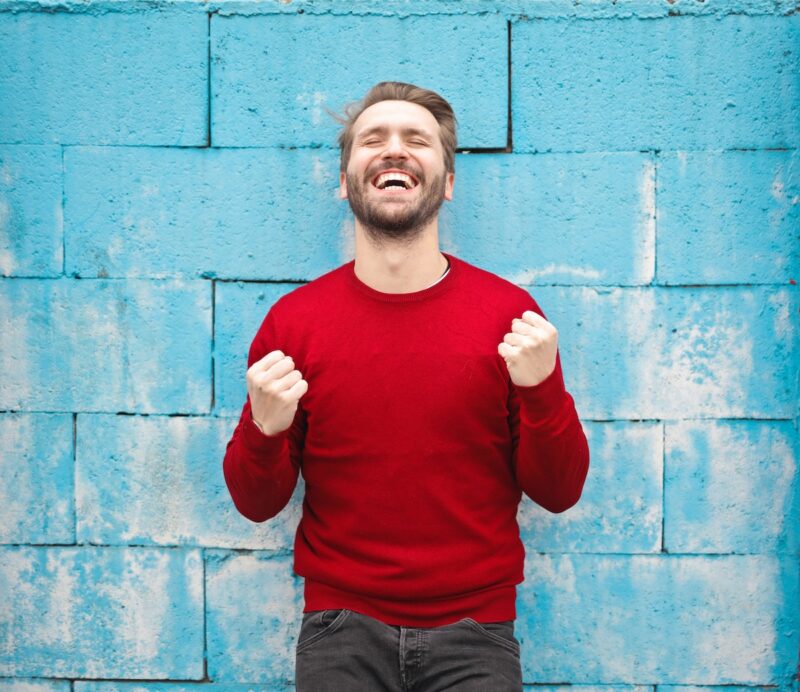 Is Peacocking a bad thing?

Usually, Peacocking is seen as a bad thing because it involves a lot of showing off. It is a trait primarily associated with men, and it is seen as a very unattractive trait by many women.

What does it mean to peacock for attention?

Similarly to how peacocks use their feathers to attract a mate, men will look to use their muscles, job, or wealth level to try and attract a female. It is essentially a way of showing off to get what you want.

Is it common for men to peacock around women?

Peacocking is very common, and all men (and even women) can do it to some degree. Relationship and dating experts have suggested that many men will peacock on purpose, but in fact, frequently, men will do it subconsciously as a means to come across as more attractive.

Why do people peacock when they are working out in the gym?

This is not something that everyone will do, and again, it is mainly a male thing to do. But if you have a good body or an asset that you are proud of, you will want to show it off. Many of us in the gym get a “pump”, and the best way to feel better about that pump is to walk around like we are the world’s strongest person! Many will even take pictures as a means of showing their pride to the world!

Are there rules to Peacocking?

There are said to be certain unspoken rules to Peacocking, so if you are going to do it successfully and not come across as rude, you should follow the rules! For example, the first one, and the most important one is to know when to stop. This isn’t Halloween, so the minute you start considering masks, feather boas or pretending that you are Hulk Hogan, rein it in a little.

200+ Easy Questions To Ask Anyone For A Great Conversation

A Millennial’s Guide to Finances: 5 Things to Start Before You Turn 30

Five Best Gifts Items For Your Brother On Raksha Bandhan 2022

When The World Said ‘Why Waste Money? Marry Her Off’, My Father Stood By My Dreams

Discover the Truth Behind Angel Number 211

How To Start Up Your Hairdressing Business And Gain More Clients