Those who have achieved all tremendous success are from rich background! Does money prevent you from succeeding? No, exactly not. For example, first,I would like to say the name of  Halle Berry.  This Oscar winner actress once slept in a homeless shelter. She now has reported net worth of $90 millions.

There are thousands of such cases. Howard Schultz, the former CEO and chairman of Starbucks, Co-founder of apple computers’ Steve Jobs and Steve Wozniak, the famous British businessman Richard Branson, India’s youngest billionaire Nikhil Kamath and more and more.

If physical disability is a big obstacle to success then I will definitely give the example of Srikant Bolla. The blind man, a resident of Hyderabad, India, was not allowed to sit for the IIT and NIT written competitive exams.  He eventually completed his degree from MIT, US, with scholarship. After returning from the US in 2012, he founded ‘Bollant Industries Pvt. Ltd’., a company where 60% of workers are poor and physically challenged out of 450 employees.

There are also so many examples whose names you may have heard. The world’s first armless pilot Jessica Cox, famous scientist Stephen Hawking, famous deaf and dumb writer Helen Keller. Nobel Prize-winning scientist Albert Einstein. Three-time Golden Globe Award winner The Hollywood hearthrob star ‘Tom Cruise’, Arunima Sinha as the first Indian amputee to climb Mount Everest with an artificial leg, all these great people and many more belong to this category.

So what environment is our biggest obstacle to success?  Let’s look once. Oprah Winfrey, has been ranked the richest African- American of the 20 th century, the greatest philalanthropist  in American history. She was only one black billionaire in the world for a time. 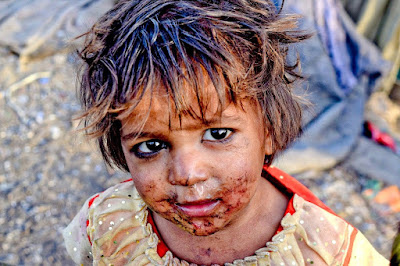 Winfrey was born with poverty in a rural areas of Mississippi. Saying, she was raped at the age of nine and become pregnant at 14, her son died in infancy.

Johnny Depp’s name has been heard by many. In 2012, he was set a Guinness Book of World Records as the highest-paid actor who spent his childhood like a nomad.  He started smoking at the age of 12, drug at age  of 14, and dropped out of high school at the age of 16. 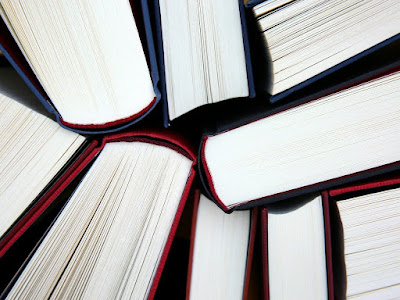 In other words, only education does allow people to be successful! I would say no. A few examples in front of you will clear the picture. Bill Gates or Mark Zuckerberg have established themselves as the richest people in the world.  Both billionaires dropped out of college prematurely. Henry Ford, Founder of the Food Motors Company, left both home and study at the age of 17 to work as a machinist and carpenter.

So what are the aspects that make a huge difference between extraordinary successful people and ordinary people? What is the key to their success? What they do or have done so that they achieve so much success! We are all curious to know what is in this small percentage of people. Let’s find out what they do and what they don’t.

The only thing makes them totally different are their brains, their minds. They utilise full potential of their brains. They have an extraordinary mind set. They always focused on their goals. They are inspired from within. They have high level of self confidence. They are highly self esteemed. They always use positive affirmations. They have strong belief system about their abilities. They have burning desire.

The following things, they try, to avoid completely:-

I can claim very firmly that you have all the qualities, just wake them up and success must come to you.