Home Motivation The real way to ‘how the MIND itself can turn someone’s life from hell to heaven’.

“The mind is its own place, and in itself can make a heaven of hell, a hell of heaven”..

Today I will tell you a short story of Sindhutai Sapkal, the lady called “Mother of Orphans”, whose nickname is Chindhi, which means a torn piece of cloth,  was born on 14 November 1948 (age 72 years), Wardha, who was forced to drop out of fourth grade due to her family’s commitment and early marriage. At the age of 10, she was married to a 30-year’s-old man. When she was twenty, her husband beat her and threw her away and she was then nine months pregnant. Later, on the same day, she gave birth a baby girl in a barn and walked a few kilometers to her mother’s house. Her mother drove her away without giving shelter. In such a helpless state, finding nothing, she finally cut off her umbilical cord with a sharp stone. This incident left such a deep scar on her mind that she wanted to commit suicide. Later she got rid of that thought and started begging at the railway station to bring after of her daughter. While begging, she saw that there were many helpless children who are abandoned by their parents, were begging with a lot of pain in their lives. She felt their pain and decided to adopt them. Her new war started, and she began begging loudly to put a handful of food in the mouths of the helpless children. Gradually she decided she would adopt all the Orphan kids there and she did so. 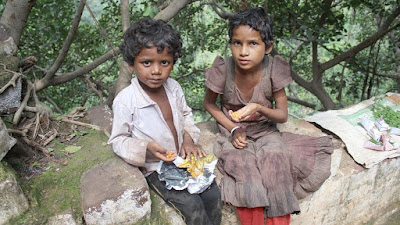 So far as she has adopted and cared for more than fifteen hundred Orphan Children. Not only that, she has taken all responsibility of their education, marriage and establishment. Many of them are now established as doctors, engineers or lawyers. She has won over 500 awards so far and she spent all the prize money for her children. She was conferred the Padma Shri in 2021 in Social Work category. Many of you may know the life story of Dr. Sindhutai Sapkal. This story is probably inspiring many of you, or will, but most do not know that her mind is the mastermind of this outstanding achievement. There was no one or nothing with her. With her, there was no society, no environment, no relatives. Except only one resource that is her mind‘. It is this mind that has shown her the way out of the most complex problems and has given her the urge to live. She had many reasons to give up and commit suicide. Whenever she shifted her mind to the neglected children on the way, her mind comforted her on saying, “Look, these helpless children need you more than yours.” Inspired by saying “You have to do something for them.” From the core of her mind she realised, ‘What is the purpose of her life’! That’s why she said “I am there for all those who have no one”. 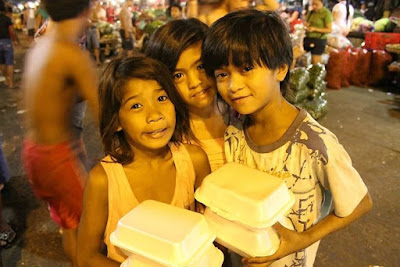 Most of us (more than 95 percent) don’t know what our purpose is. So we give up everything when something happens a little. We never ask ourselves, ‘Did I come to this world for a purpose?’ If you find your purpose of life, your life will be filled with happiness. This universe will give you a lot of logistics to survive. You can never harvest gold by scattering grass seeds in your fertile land. When you see a corpse coming out of the hospital, you start wailing, thinking and saying all the negative things. Have you ever noticed how many new babies are being born in that hospital every day? Ever said ‘wow what a wonderful’! 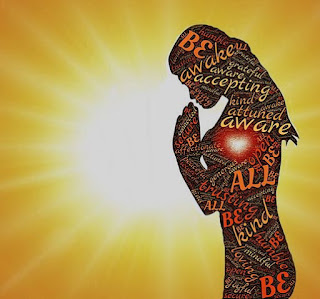 Our mind always wants to avoid pain and gain pleasure. The same thing happened with ‘Mother of Orphans’. She was thinking about her pain all the time. She repeatedly told herself about the extreme pain of her life. In the end, she decided to commit suicide to get rid of that pain. Whenever she saw and thought about the street children, she immediately began to enjoy the pleasure of being able to do something for those children, the joy of being able to help others, the joy of devoting herself for the welfare of others. Her mind was shifted to gain pleasure and today its real form is our ‘Mother of Orphans’.