Dark humor isn’t for everyone. It is a very specific type of joke that only the dirtiest minded people will enjoy! Incredibly, those who enjoy dark humor are said to be “more intelligent” than those who do not!!

In 2017, a group of Austrian neuroscientists ran tests on cognitive processing, and they highlighted the fact that people who recognize dark humor, so humor surrounding death, tragedy, deformity, or handicap on average have higher IQs than those who don’t find them funny in some way.

It is said to be linked with not taking the world too critically. Does this excuse it? Well probably not, but it may help you enjoy the 50+ dark humored jokes that are coming your way in this article, so enjoy! 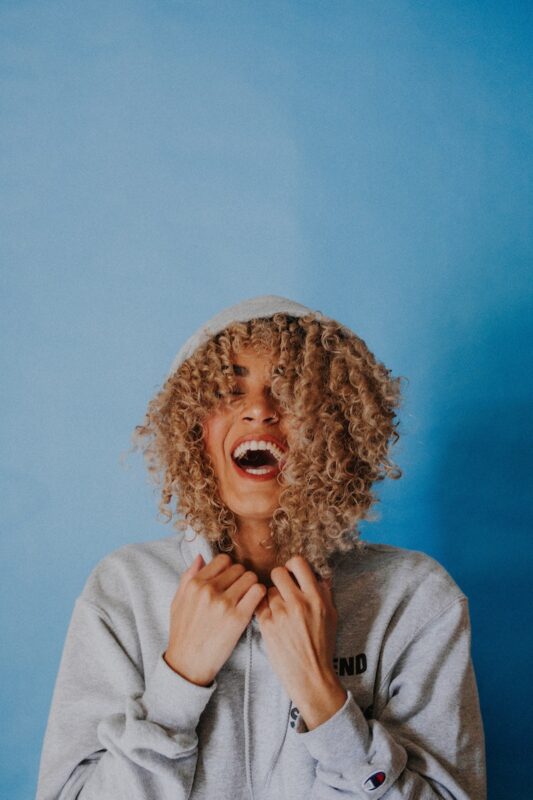 Is it bad to laugh at dark humor?

What is dark humor?

Dark humor is a genre of humor that is seen to be offensive by many people and is characterized by often inappropriate, or dark jokes that make fun of difficult situations. Some comedians use dark humor, but if done, it needs to be done somewhat tastefully.

Are there rules to dark humor?

There are very few rules in dark humor, but there are some general guidelines that should be followed, these are:

Is dark humor a sin?

It depends on your beliefs and how steadfast you are in them. Typically, mocking things that are taboo would be seen as wrong or sinful in many eyes, but it is all subjective.

The term dark or black humor (humor noir) was coined by the Surrealist theorist Andre Breton in the 1930s while interpreting the writings of Jonathon Swift.

Best Brows After 50 And How To Get Them — Honey Good

Dad is Daughter’s Wingman As They Fly In Formation, Create IAF History

Quotes about Winning that Inspire You to Become a Winner

10 Favors You Can Do for Yourself Every Day

17 Of The Most Entertaining Superhero Movies Ever Made